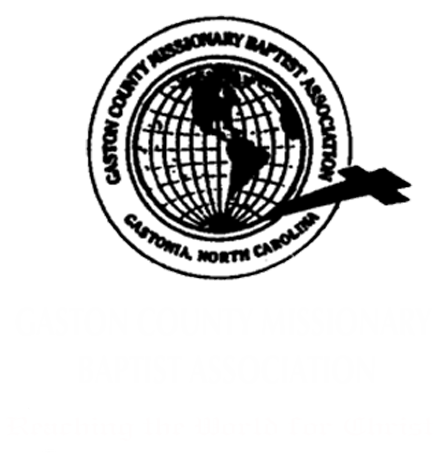 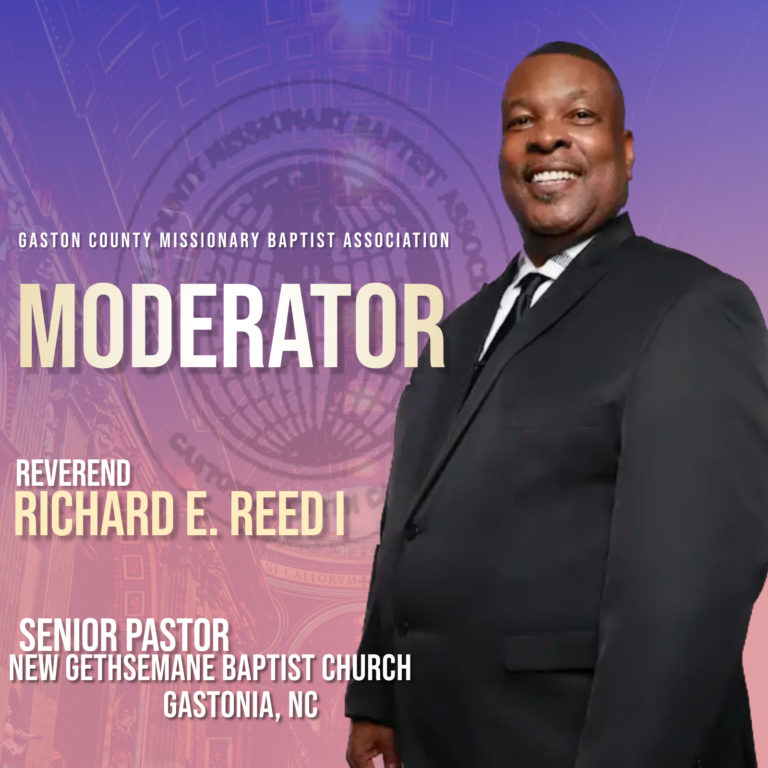 Pastor Reed received his schooling in Pompano Beach FL before undergraduate studies at Clark College in Atlanta Georgia. His schooling yielded such awards as Who’s Who in America, National Student Council President.  As well as being a member of the gifted honors society from grade school to college, he was also a band member and football player.

Pastor Reed’s career accomplishments include 16 year as a Corporate Material Manager for W R Bonsal. He and his family have relocated 4 times before being planted in the Charlotte area. He is presently a Manager for the Parks and Recreations in Mecklenburg County, Charlotte, NC.

He married his High School sweetheart Ms Henrietta Shuman in 1981. His wife of 41years is a spiritual gift to their ministry. The Reed’s have 5 sons. They are blessed to boast 5 daughters in-laws April, Syreeta, Nitacki, Tamika and Lanay. They also have 14 grand children and 6 God-children.